This article seeks to provide general development information for the PineNote. If you are new and down to try a new installation process, the easiest way to get linux is likely to install Debian -- NOTE THAT THIS INSTALLATION PROCESS IS VERY NEW. While many people have been using the kernel that will be installed safely at this point, the instructions for installing Debian via rootfs are very new. Take backups!

The more stable recommended approach is described below:

Here are some resources I have found helpful in learning to develop on embedded linux devices:

Notes Written by Some Developers

Alternative to patching of mesa

Mesa needs to be patched to add the driver entry point. The alternative to this, is the renaming of the ebc driver to an existing mesa driver entry point. A good existing name can be "repaper". To change the driver name, edit in the kernel tree the following files:
- replace "rockchip-ebc" with "repaper" in the two places in the file: drivers/gpu/drm/rockchip/rockchip_ebc.c
- preventive, replace "repaper" with "repaper-disabled" in the two places in the file: drivers/gpu/drm/tiny/repaper.c

Building the most recent kernel

Informal walkthrough of the factory Android installation on the PineNote Developer Edition, recorded by a community member (Apr 2022). This is useful to look back at the original OS after erasing it from your device, or to get some additional detail before your device arrives.

The video also includes a chapter at the end showing how to enable Android Debug Bridge (`adb`) over USB. Once enabled, keep the device powered and connect a USB cable directly to the PineNote (i.e. no UART breakout) to a computer running `adb`.

For systems where the global python executable points to python2, compilation fails with an error related to pyelftools not being installed (even if it is). To fix this:

There are two ways to get into Maskrom/Rockusb mode: 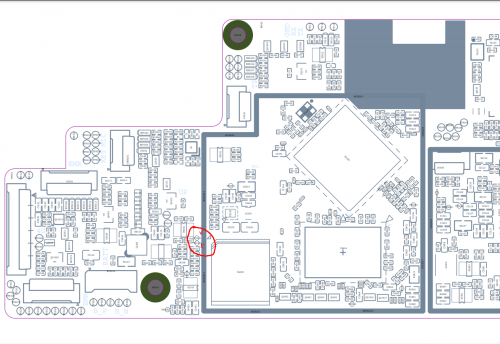 You can compile a u-boot that uses extlinux by default by following the instructions here.

Or via dd within Linux: