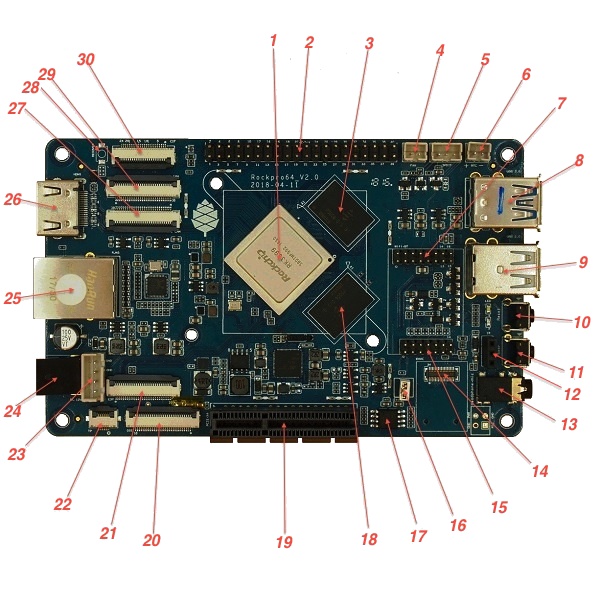 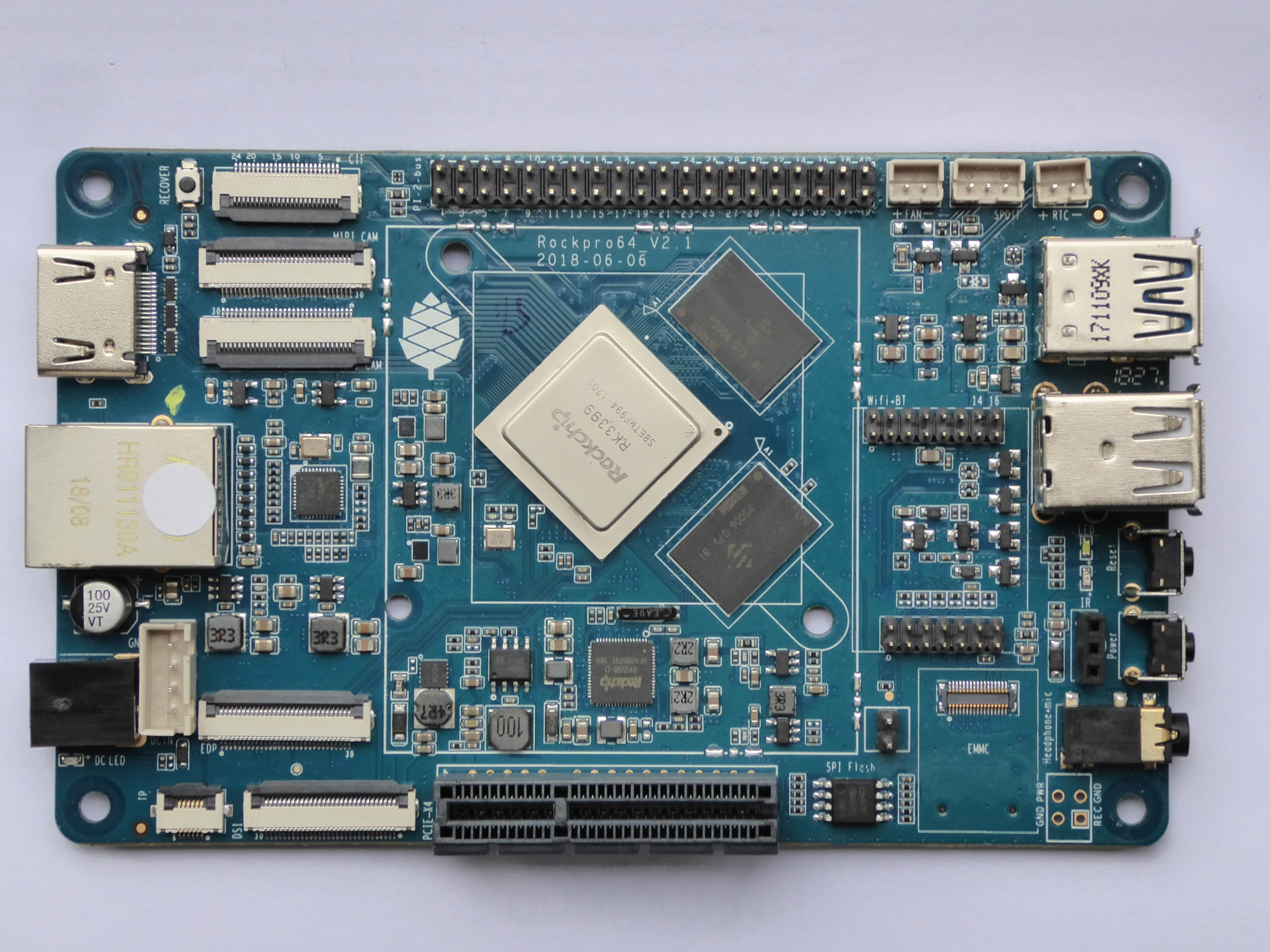 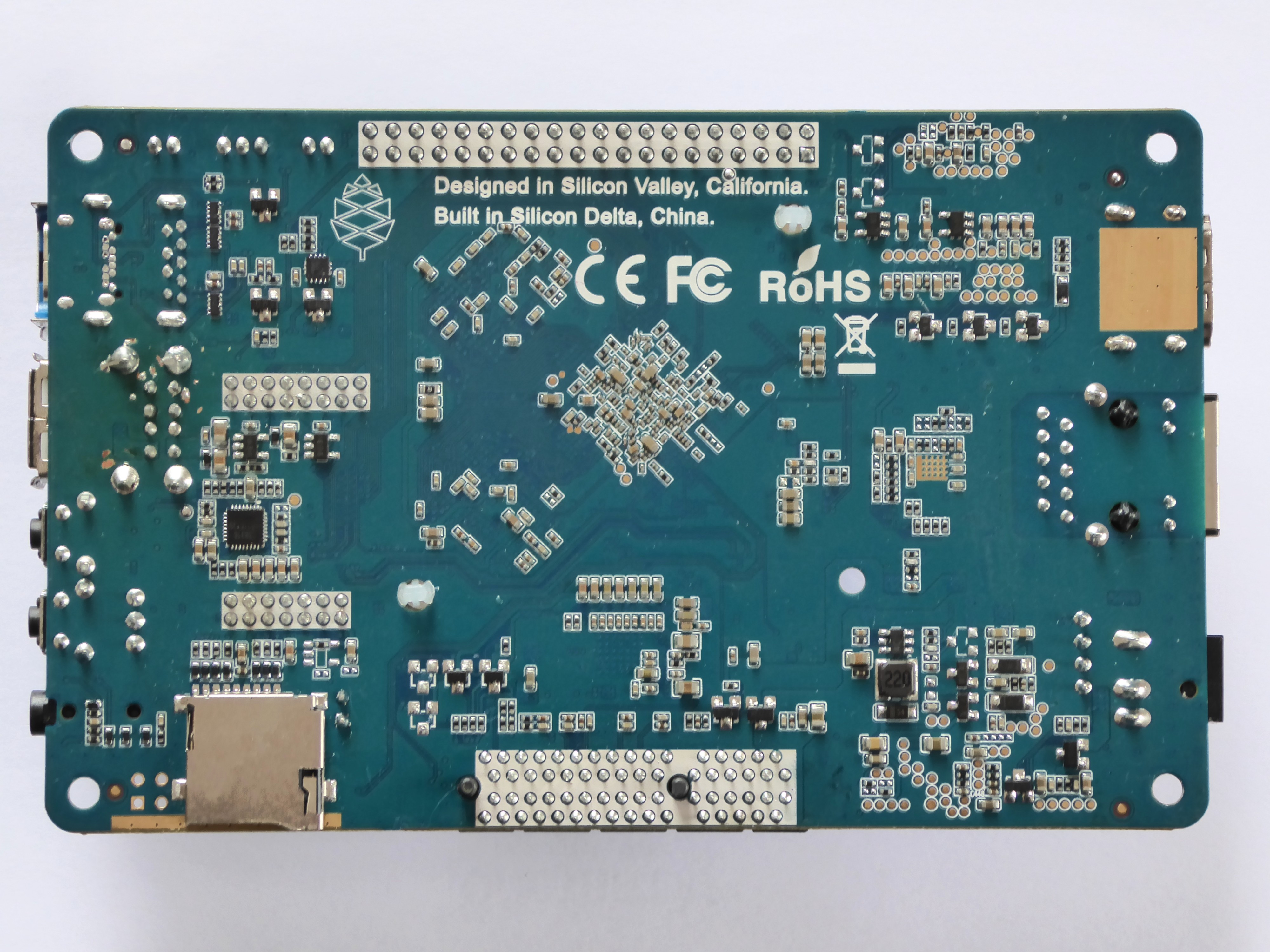 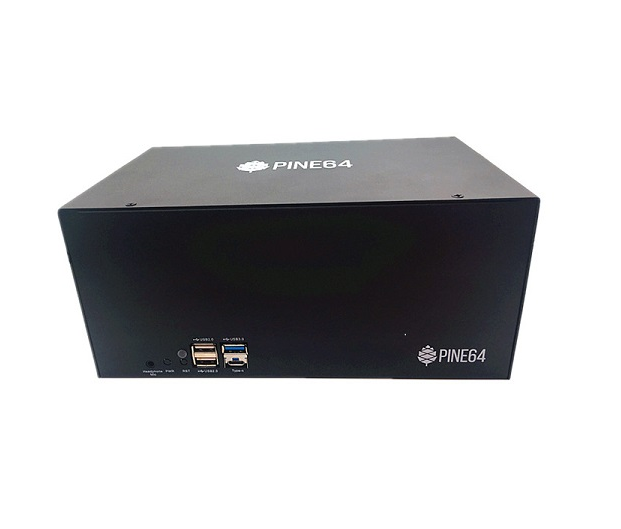 Return to top of page
Retrieved from "https://wiki.pine64.org/index.php?title=ROCKPro64&oldid=5532"