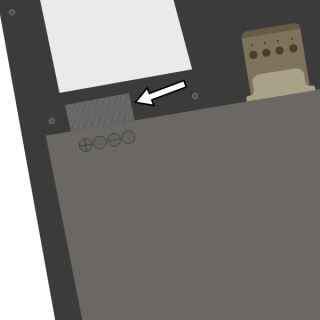 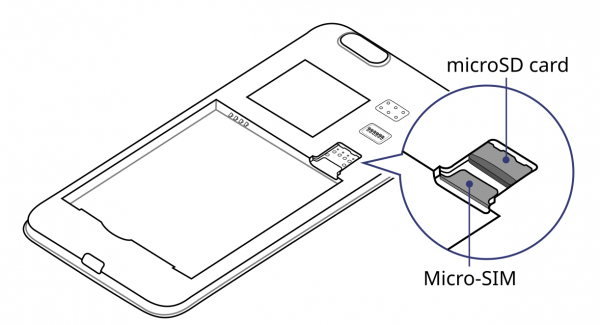 The microSD belongs in the upper slot, the micro-SIM in the lower slot.

An adapter from a nano to a micro-SIM might be included under tape in the camera notch of the phone's packaging. Some nano-SIMs will not fit firmly into that adapter that comes with the PinePhone and if the included adapter is used without a well-fitting nano-SIM, the contact pins might get damaged. In that case it is highly recommended to acquire a better fitting adapter.

The levinboot bootloader is another upcoming option for the PinePhone Pro. The project repository can be found here. 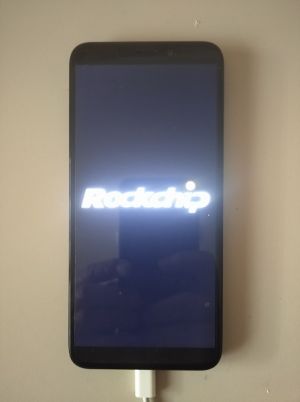 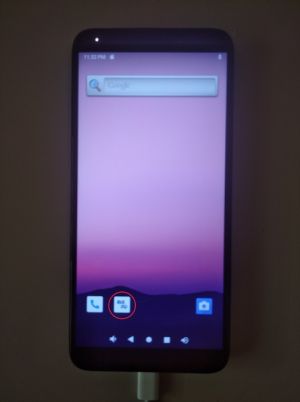 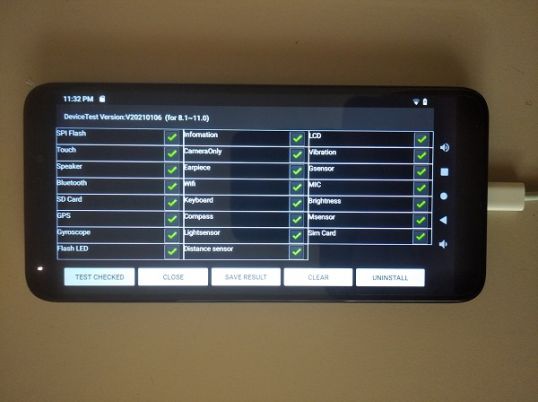