The PinePhone is a smartphone created by Pine64, capable of running mainline Linux and supported by many partner projects. The "braveheart" edition was the first publicly-available version of the phone, though it came without a preinstalled OS and was geared specifically towards tinkerers and hackers. People looking for a stable consumer-grade phone should wait for the final release, which is expected to occur in March 2020 and will be available for at least five years. 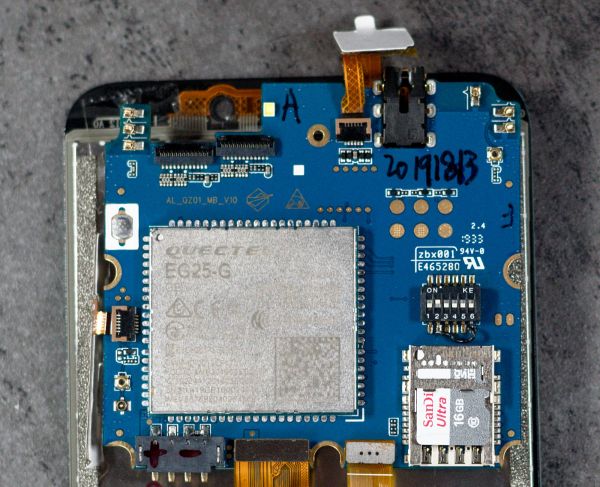 When you first receive your Pinephone you will need to remove the plastic tab under the battery terminals to boot it! This is to protect it from turning on during shipping.

It's also important to note that the EG25 modem and RTL8723CS do not work without the battery plugged in, even if you are supplying enough power to the Pinephone with USB-C

See PinePhone Software Release for the main article. The PinePhone will automatically boot from microSD if a bootable card is inserted. Although it is technically possible to use any ARM distro (because the PinePhone uses the mainline kernel), there are a few that are designed specifically for phones: