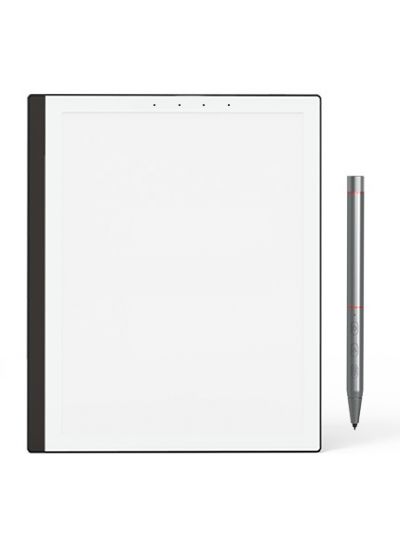 The PineNote is the first hybrid notepad computer device combination of notebook, tablet and e-reader using an e-ink panel. It is derived from the Quartz64 model A SBC and powered by a Rockchip RK3566 quad-core ARM Cortex A55 64-bit processor with a MALI G-52 GPU. 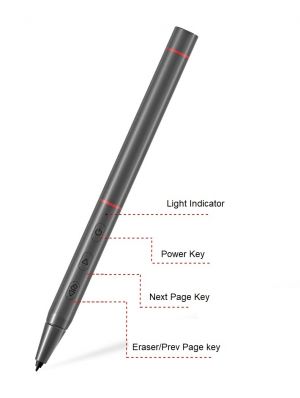 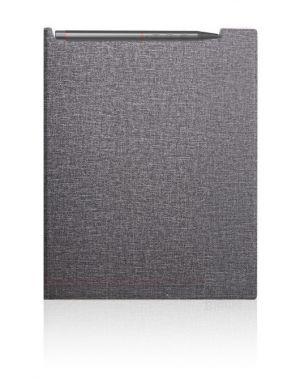 This section includes discussions and their results regarding hardware changes to the PineNote.

The following topics have resolved:

The following concerns have been brought up as open, unanswered topics:

The USB UART dongle delivered with the PineNote allows you to have access to a serial port without having to open up the device. The factory firmware runs at a baud rate of 1500000bps, 8 data bits 1 stop bit, no parity and no flow control. The USB-C male end should go into the PineNote and the female end can be connected with a standard USB-C cable to your computer.

Android 11 eink SDK for PineNote and Quart64 model A SBC

There is a torrent with the files (100GB)

At present, nothing is available.